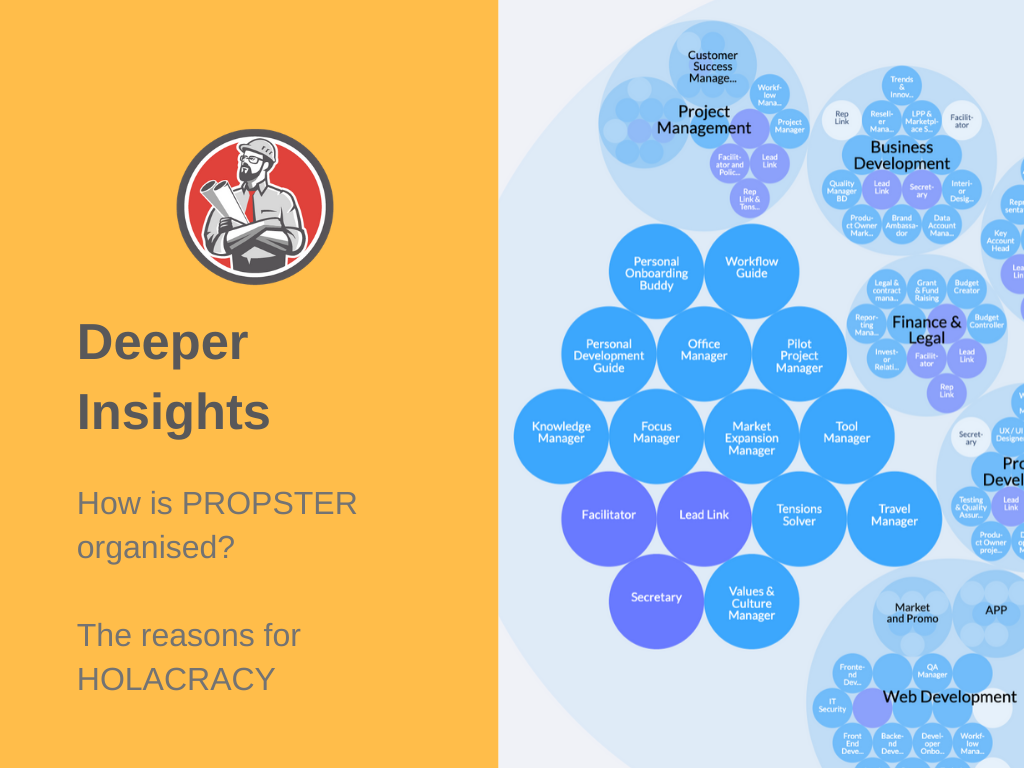 In the following article our founder, Milan Zahradnik, explains why we at PROPSTER rely on Holacracy, how it came about, and why it is the best method for us to organize a start-up. But first a short introduction to Holacracy for those who need a little more background information.

Holacracy was created by Brian Robertson, a software developer, and founder. Robertson had previously experimented with alternative organizational structures and in 2007 Holacracy was first presented to the public, followed 3 years later by the Holacracy Constitution as a basis for building new corporate cultures.

Through Holacracy, the company structures itself through roles rather than positions and organizes itself in so-called circles.  Each circle has clear goals and fulfills a defined purpose in the organization, with the roles responsible for carrying them out. Each circle has the authority to organize itself to best fulfill the set goals and purpose.

For those who want to know more… The term Holacracy goes back to Arthur Koestler’s book “The Ghost of the Machine” from 1967, which is a hymn to hierarchy. Koestler argues that our entire world is made up of hierarchies of many different kinds, starting with language, through music, and on to biology and chemistry. Atoms stand in a hierarchy to molecules, these to cells and cells in turn to the organism. All forms of life and society are nested hierarchies of units, Koestler said. (zukunftsinstitut.de)’.

Why do we use Holacracy at PROPSTER?

Let me start by clearing up a myth! Holacracy does not mean ‘everybody does what they want and how they want it’ and it does not mean saying goodbye to hierarchies. For me, Holacracy is more an attitude, a methodology that allows us to break up long-established processes and ways of thinking and to work consistently together on the success of the company. How it came about that I found it necessary to use Holacracy at PROPSTER is quickly explained.

I founded my first company at the age of 21 and since then I have more or less successfully implemented various ways of organizing a company. In each case, the biggest challenges were to spread responsibility across several positions, to keep the team motivated and committed, and to get the best out of everyone. Also, several things have changed over the years, which made me look into an alternative organizational methodology:

The demands of employees on a company and their careers have changed over the years and developed in a direction that makes it necessary to work more flexibly, agile, and freer.
The tasks within the company and the daily operative business have become faster, more networked and more international
Digitalization and technology show us that old organizational patterns and hierarchies no longer work
Companies have understood that investing in human resources is not only about financial incentives but about offering real prospects for each individual

How do we use Holacracy at PROPSTER?

Our vision is to achieve ‘operational excellence’ in our company with Holacracy. This concept accompanies us every day and plays an important role in the ongoing organizational development of PROPSTER. Everyone must do their part to implement this guiding principle in the company through Holacracy.
As a central part of this approach, we use Holaspirit, a SaaS platform for agile working and our control center for processes, decision making, and documentation. 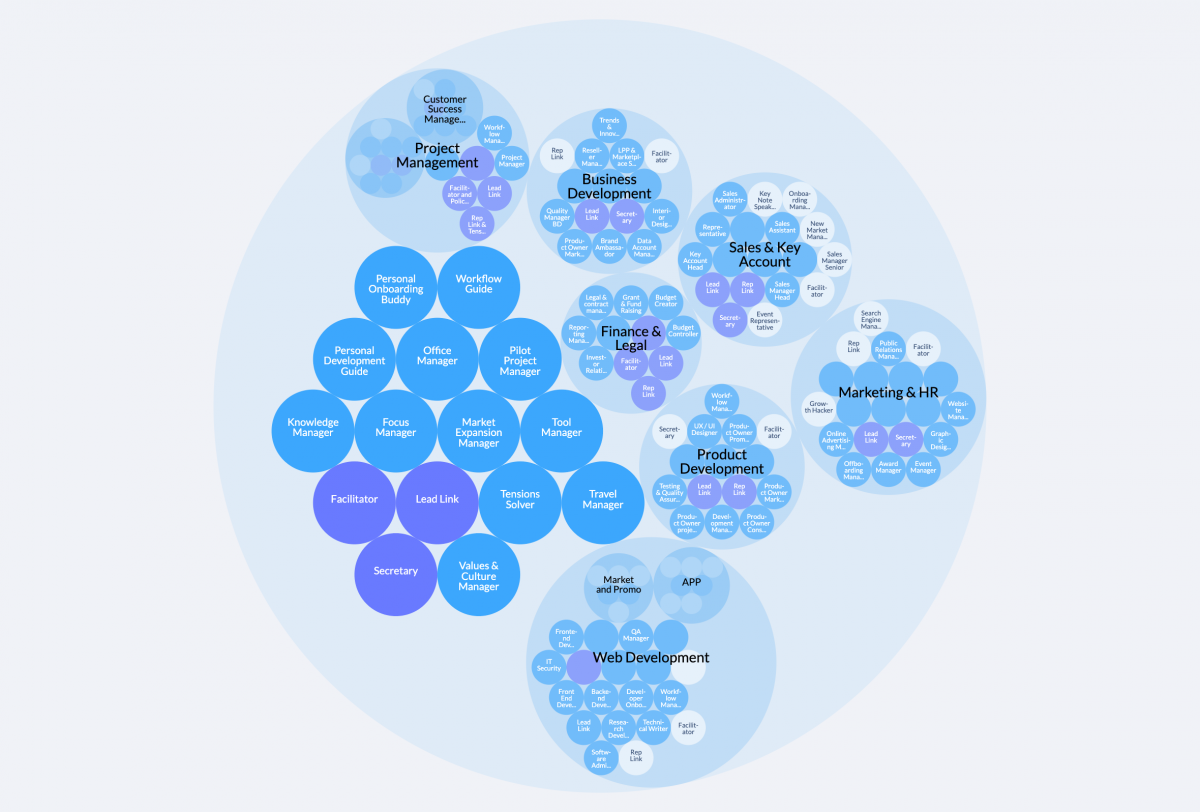 For us 3 important elements allow us to work quickly and efficiently:

Following the motto: ‘the way is the goal’, we are still at the beginning of our development and have set ourselves the goal of never standing still to be able to react flexibly and agilely to every challenge. This also makes us confident that Holacracy is a part of a large organization. 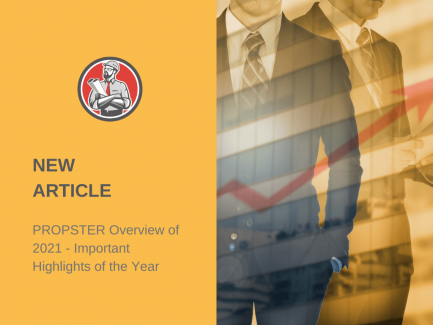 PROPSTER Overview of 2021 – Important Highlights of the Year 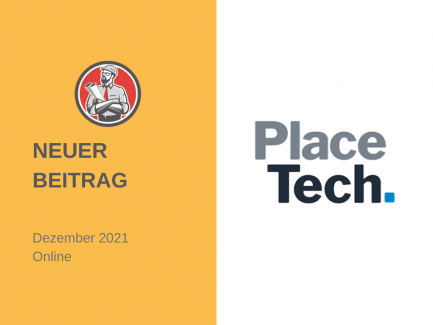 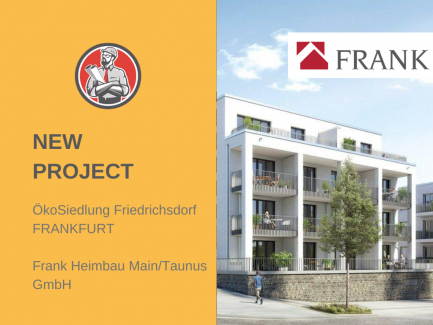 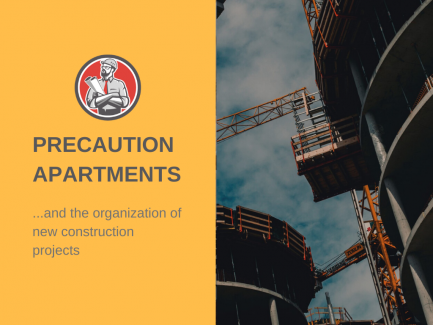 Precaution Apartments and the Organisation of new construction projects 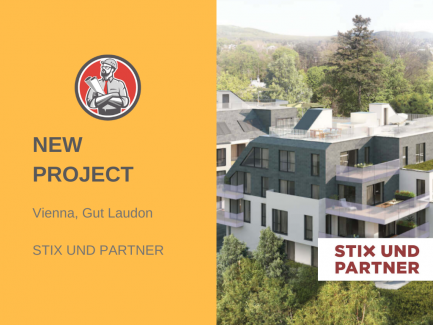 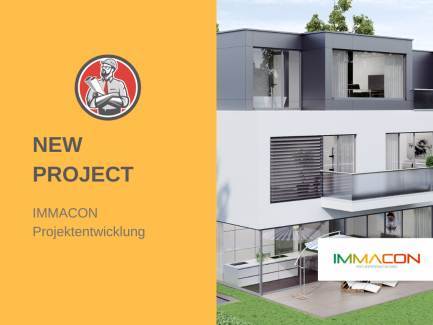